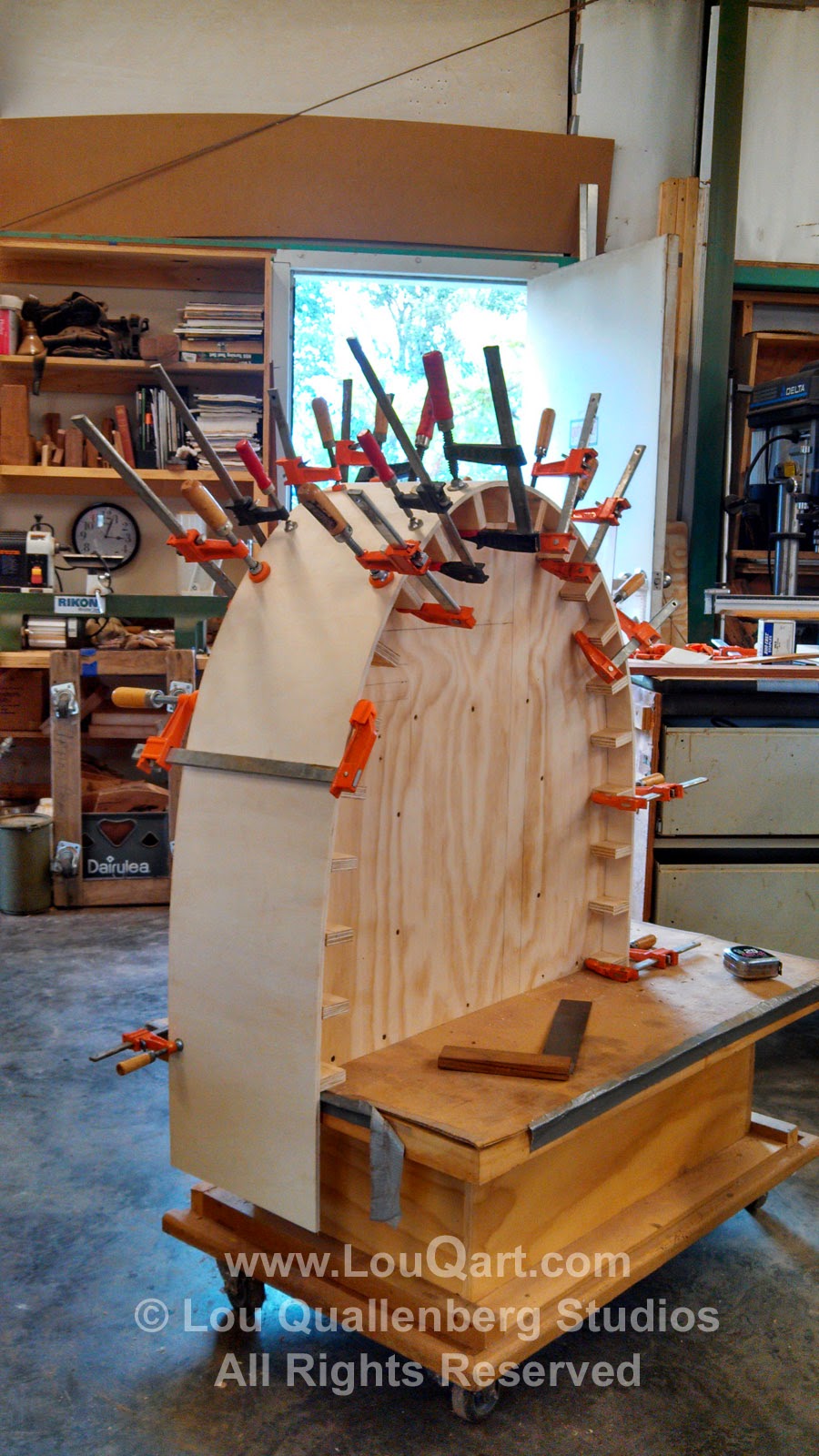 That is very amazing. Your talent is kinda scary -- in a very good way.

This is very beautiful.